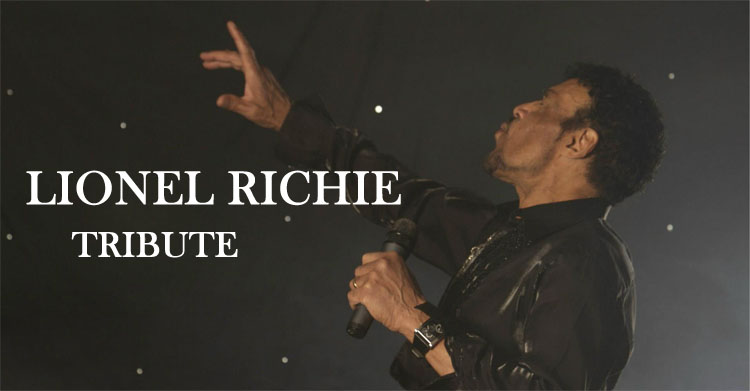 Hamilton Browne, the Lionel Richie tribute act is without doubt, one of the most popular Tribute Artists around today. His uncanny resemblance prompted the BBC to invite him to guest alongside Lionel himself on the Graham Norton show in 2009 and recently appeared on the BBC1 ‘The One Show’ as well as being recruited by Freud Communications to record the promotion for the new Walkers Crisp advert featuring Lionel & Gary Lineker.

Relive all the greatest Lionel RIchie hits from Hello to Dancing on the Ceiling!

Subscribe to the Boatyard VIP Club to be the first to hear about exclusive offers and our latest events.